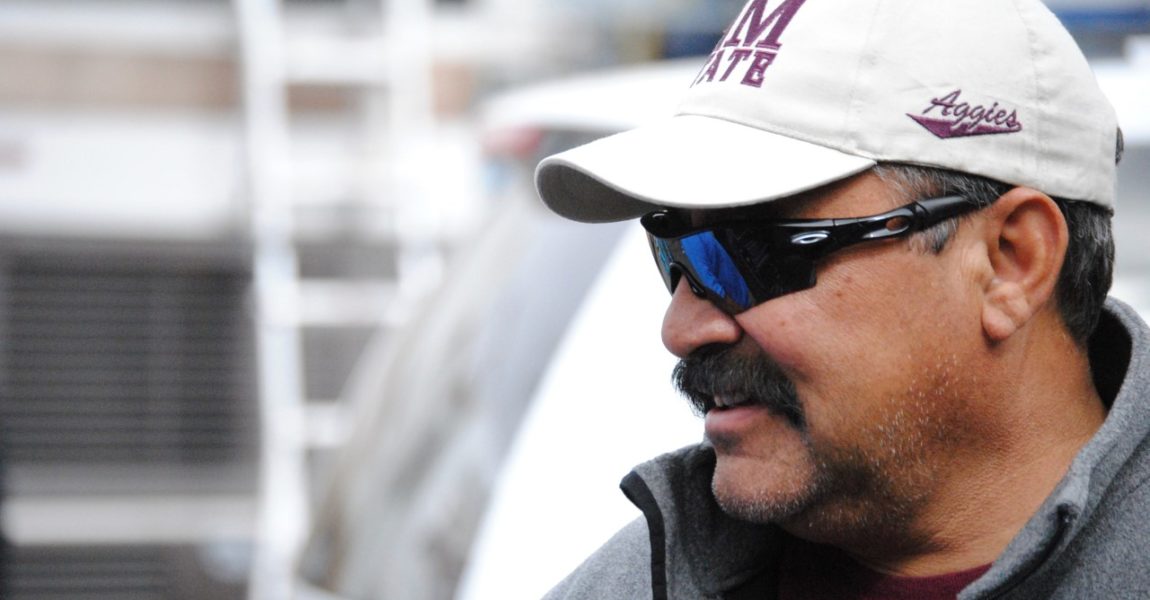 We Need Your Help

We need your help, to maintain and grow. With sweat equity or charity. We can make a difference! 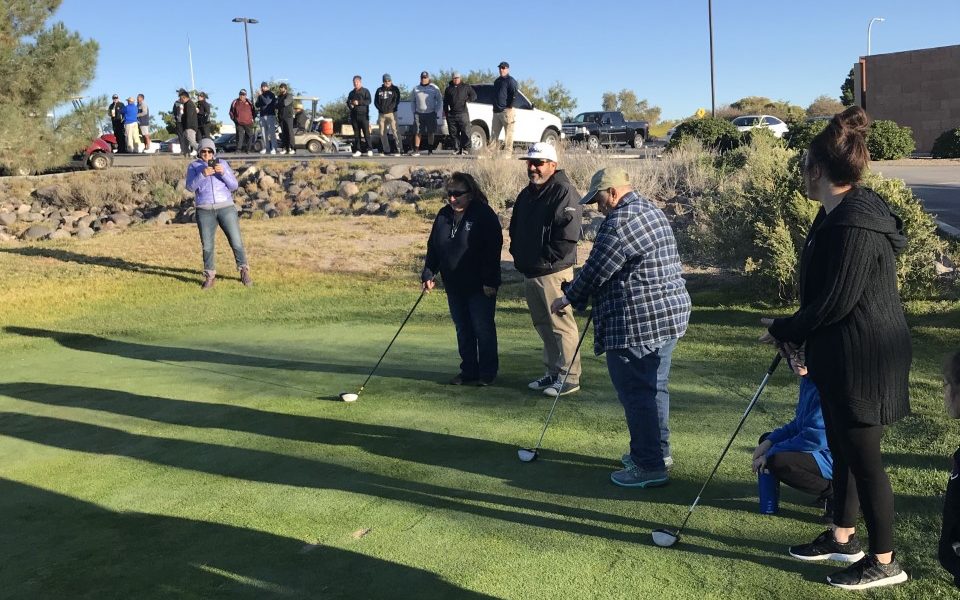 Letter From our Executive Board 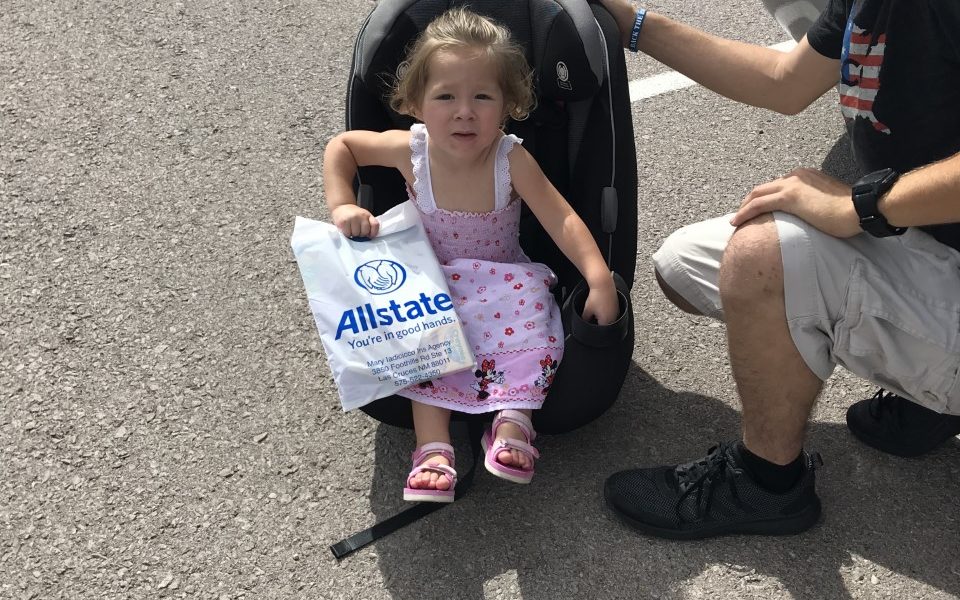 Postponed due to COVID-19 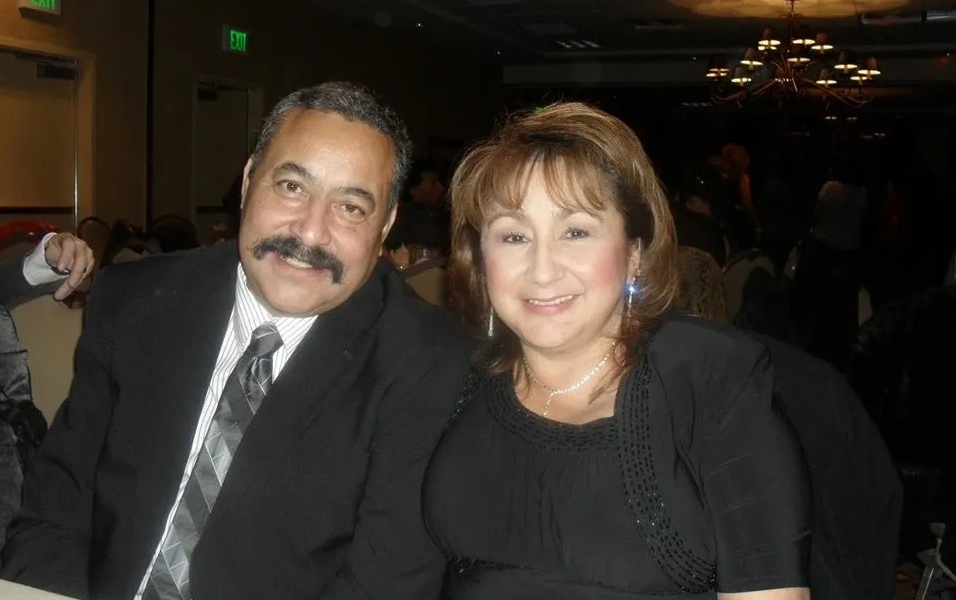 JR Stewart was a man that did so much for so many, and never asked for anything in return. He did so much in life, and he will continue to help others through his charities and foundation. The JR Stewart 141 Foundation is dedicated to the continued support of the causes he held close to his heart, and his passion for helping others like local children through programs such as “Shop with a Cop.” The foundation has plans to focus on more child safety initiatives like providing car seats for new families in need. We will also continue to support fellow officers through the creation of a scholarship at New Mexico State University for the children of law enforcement families. JR was an advocate for police officers, and The 141 Foundation will continue that support through a sponsorship program focused on sending young officers to Washington, D.C. to attend the National Law Enforcement Memorial Week Services.

JR will be remembered for the profound impact he had on our community. The pain of his loss has forced his family and closes friends to think about what was truly important in his life, and how we can ensure that his passion for helping others will live forever. JR will be remembered for his love, his faith, and the warmth he brought to friends and strangers alike. He gave so much, and he continues to give in the form of hope. The JR Stewart 141 Foundation was created in honor of an amazing man. We lost a friend, a brother, a son, an uncle, a husband, and a father: We will never lose hope. 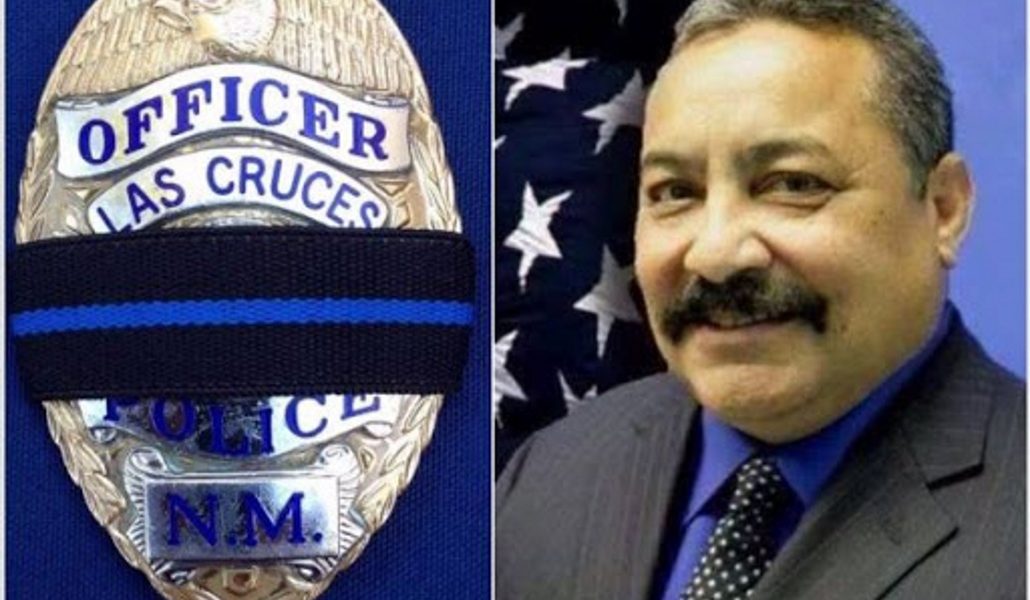 “I can’t stress how humbling it is to have financial support from Washington D.C., to Colorado, to Texas,” Dimatteo said, “That will help us get his foundation up and going, copywritten, trademarked, and patented. Once that paper trail is taken care of, we can start helping children in the ways J.R. did.” Find out how to find trademark attorneys in Chicago for violation of trademark.